Norway in a Nutshell® tour highlights 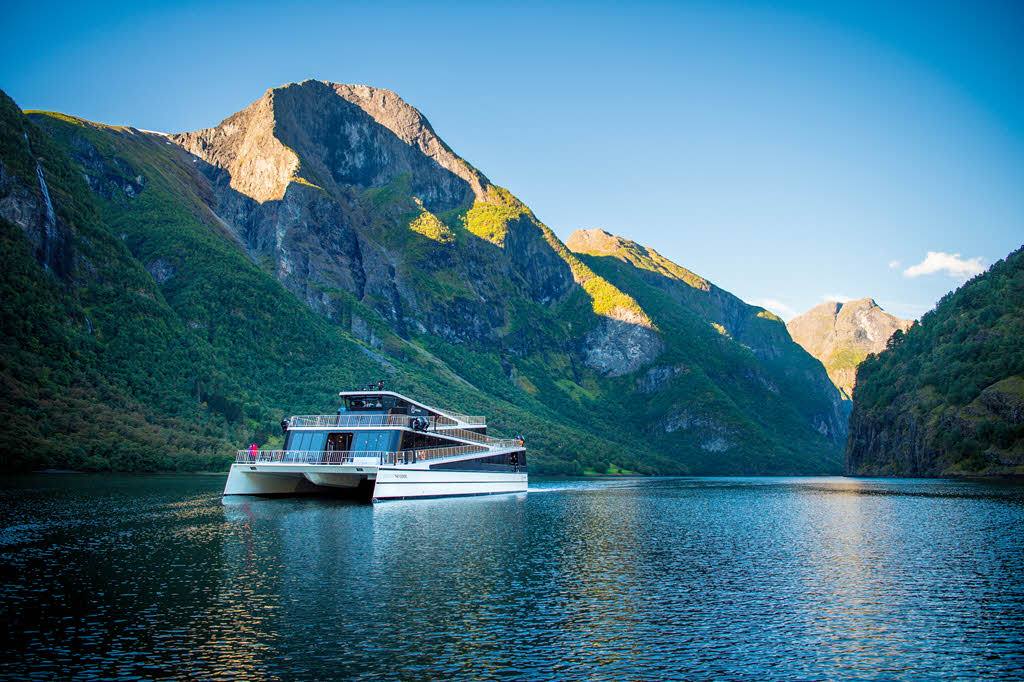 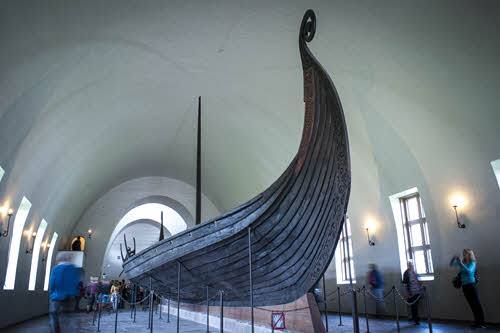 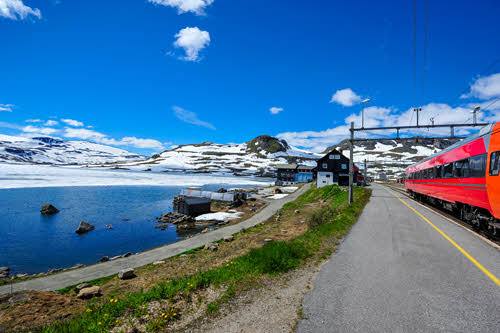 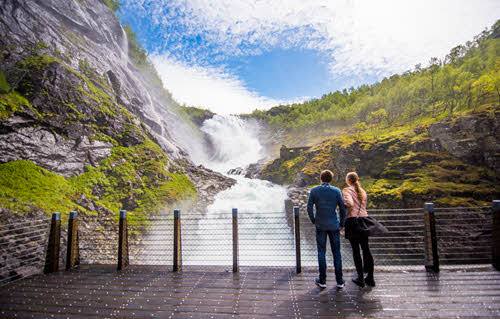 Waterfall along the Flam Railway

Oslo – Norway’s trendy capital, with main sights such as the Vigeland Sculpture Park, the Munch Museum, the Viking Ship Museum, the Royal Palace, the City Hall, the waterfront & Aker Brygge, the Holmenkollen Ski Jump, the Medieval Village, the Opera House, the scenic Akershus Fortress offering a marvellous view of the Oslo waterfront and the city & the spectacular Astrup Fearnley Museum of Contemporary Art.

Bergen Line – the unforgettable train line between Oslo and Bergen across the scenic Hardangervidda mountain plateau & National Park, with its top altitude of 1222 m above sea level (Finse station), connecting with the Flam Railway at Myrdal station. Beautiful views of the Hallingskarvet mountain formation from the Ustaoset area.

Flam Railway – a masterpiece of engineering, with views of spectacular waterfalls & dramatic mountain peaks – one of the world’s steepest rail lines from Myrdal mountain station to sea level in Flam village in the Sognefjord. The Flam Railway is one of the main sights in Norway. 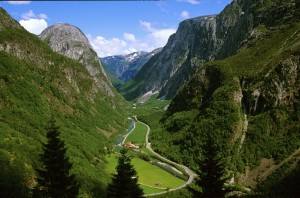 Stalheimskleiva hairpin road & the Stalheim canyon – located between the mountain village of Voss and the fjord village of Gudvangen/Naeroyfjord. The coach trip offers marvellous views of the Stalheim canyon. Stalheimskleiva hairpin road is one of the steepest roads in Northern Europe, built during 1842-1846. The road has 13 hairpin bends, with Stalheim Hotel located at the top overlooking the road and the Naeroy Valley. The hairpin road is not open during the winter season due to snow and ice conditions. 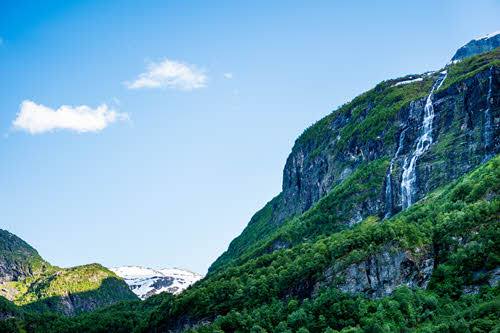 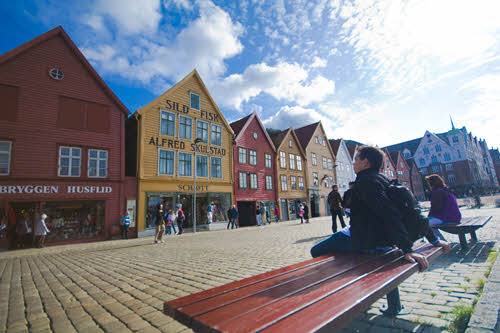 The heart of Bergen

Bergen – the doorway to the Norwegian fjords, with main sights such as the old Bryggen wharf (on the UNESCO World Heritage List), the Funicular to Mount Floyen – offering a marvellous view of the city below, easily accessible from the centre of Bergen, tiny wooden houses and narrow streets – located on the hillside of Bergen and on the Nordnes peninsula, both short walks from the centre, the composer Edvard Grieg’s home Troldhaugen – with the scenic garden & the Fantoft Stave Church. 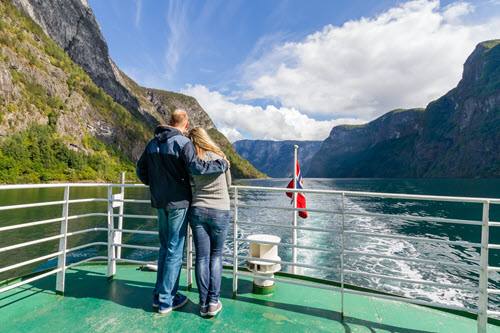