The history of Hurtigruten cruise line 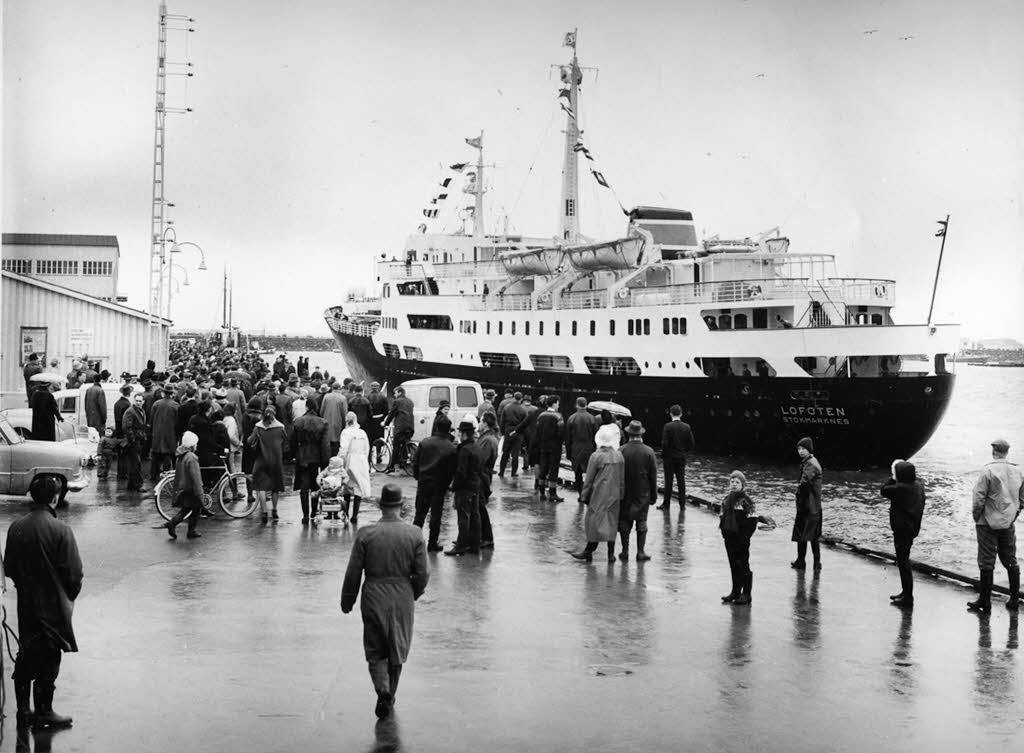 The history of Hurtigruten cruise line – With the Hurtigruten ships, exotic and unique destinations such as the Lofoten Islands, the Trollfjord, Skjervoy Island, Hammerfest and the North Cape became accessible to international travellers who wanted to visit the Land of the Midnight Sun.

Tourists came in their thousands, making Hurtigruten one of Europe´s greatest attractions. Today, this cruise is internationally known as “The world´s most beautiful voyage”. 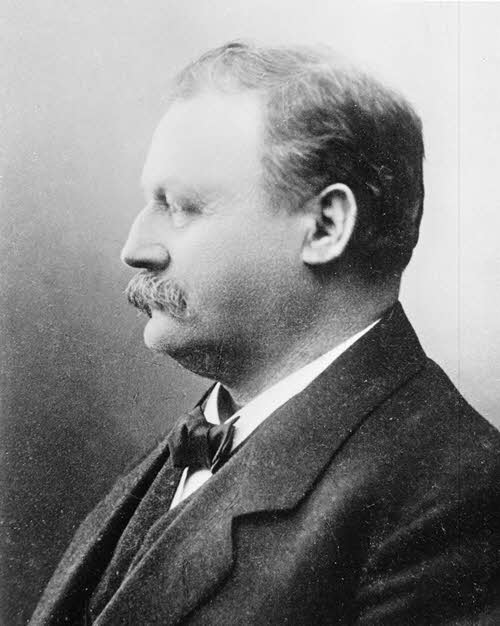 The Norwegian Hurtigruten cruise line has a long and amazing history:

In 1891, August Kriegsman Gran, the national steamship advisor, came up with the idea of providing an express boat service between Trondheim and Hammerfest. Vesteraalens Dampskibsselskab, a relatively young steamship company based in Stokmarknes, took up the challenge. For some time, Captain Richard With and his pilots had been keeping accurate notes on courses, speeds and times taken to sail the route and felt that the service would be viable. A compass and a clock were the only navigational aids necessary in the Polar Night. In 1893, the government entered into a 4-year contract with Vesteraalens Dampskibsselskab, providing the company with the backing for a weekly sailing between Trondheim and Hammerfest during the summer and, Trondheim and Tromso during the winter. There were nine ports of call on the route. 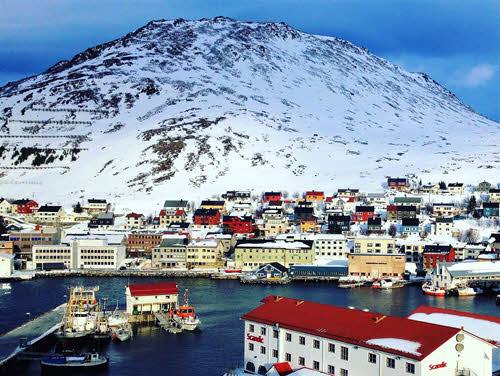 On the morning of 2 July 1893, the steamship ‘Vesteraalen’ left Trondheim for Hammerfest.

This started a communications revolution, giving industry and coastal inhabitants better access to the outside world. Letters from Trondheim, which had previously taken up to three weeks to reach Hammerfest during the summer, and five months during the winter, could now be delivered in just a few days. 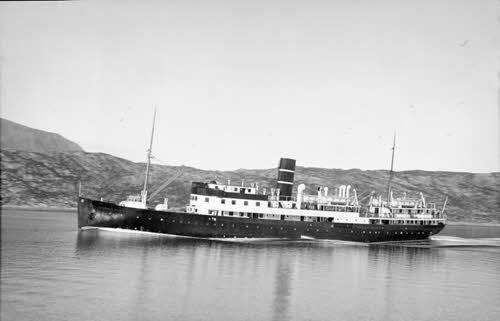 Once Richard With and Vesteraalens Dampskibsselskab had shown the way, 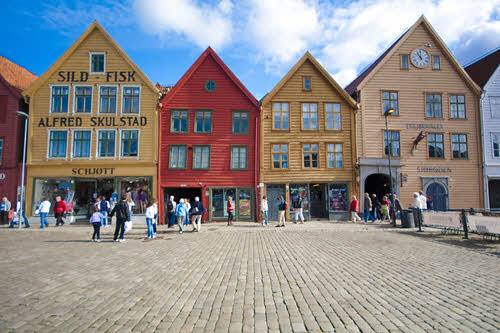 For a short period, there were weekly sailings from Stavanger,

but from 1936 to the present day a ship has left Bergen daily heading north. This service was only interrupted by the war.

From its conception, it was believed that tourism would form the basis of Hurtigruten’s operations. Early on, brochures were printed in several languages promoting the Hurtigruten journey and the wild and beautiful Norwegian coastline. These were distributed to travel agents and individual customers abroad.  And they were right!